Occams Advisory is at the forefront of ensuring small businesses are pandemic proof as Yelp reports 60% permanent shutdown. 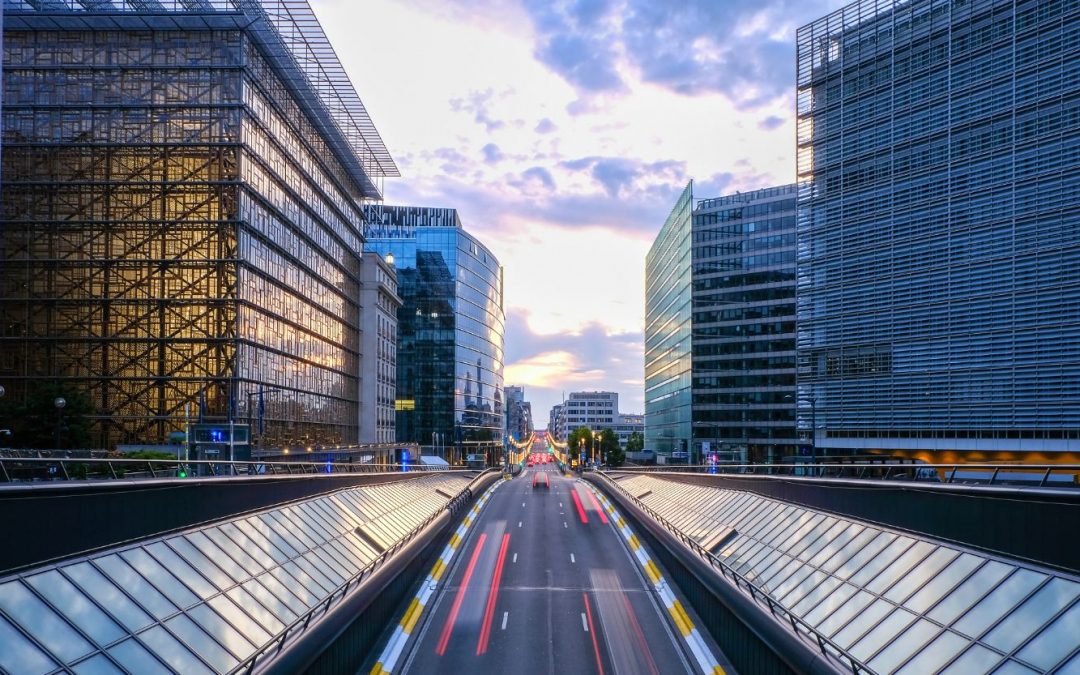 Yelp released its new Economic Impact Survey on Wednesday, showing that company closures across the U.S. are rising as a result of the economic cost of the coronavirus pandemic.

As of Aug. 31, 163,735 companies on Yelp have announced that they have closed. That’s down from the 180,000 that were shut down at the very onset of the pandemic. It actually reveals, though, a 23 percent rise in the number of closures since mid-July.

Yelp also takes into account companies whose openings have been permanent, in addition to tracking closed companies. Throughout the last six months, the figure has gradually risen, now reaching 97,966, reflecting 60 per cent of closing companies that will not reopen.

“Overall, data from Yelp indicates that company closures have continued to climb with a 34 percent spike in permanent closures since our last mid-July survey,” said Justin Norman, Yelp’s vice president of data science, to CNBC.

Yelp’s September update marks six months since March 1, the day the organization calls the start of the market crisis.

Yelp tracks shifts in trading hours or explanations on its app to collect closing details, giving an instant, personalized view of the effects the pandemic has had on small businesses.

“We definitely took away the hard hit small enterprises, but we have seen that home, industrial, technical and automobile sectors have been more able to survive the impact of the pandemic than other sectors,” Norman noted.

The evidence reflects the pattern that more people opt to sit at home over physically patronizing shops, when home and technical firms such as landscapers, architects, and attorneys experience a significantly lower closing rate than retail retailers and even home decor providers. A relatively low closing rate was also registered by auto and towing services.

“These programmes are still needed by customers,” Norman said. “Through the growth of remote consultations and contactless or socially distant facilities, these organizations have during this period proven especially resilient.”

The constraints imposed by the pandemic have affected restaurants , bars and nightlife venues the most over the last six months: 32,109 restaurants have been suspended as of Aug. 31. At 61 thousand, the number of restaurants compelled to close indefinitely is marginally above Yelp ‘s cumulative level.

Yelp has also noted that firms such as pizza stores, coffee shops and delis, which are also well suited for takeout, are better at treading water than most restaurants. The categories of restaurants with the largest closures include breakfast and brunch locations, Mexican restaurants and sandwich shops.

Norman noted that in the coming weeks and months, legislative changes may have an effect on whether these cuts would become permanent. “The continued rollout of indoor dining, especially in metro stations such as New York City, will be worth watching as it will be crucial for companies to maintain the correct mix of social distance practises and other responsible security measures to ensure that they remain safe.”

Bars and nightlife venues have saw a significant effect from the pandemic, with a company that can’t transition with readily to eating or taking outside. While this is a market six times smaller than hotels, 6,451 locations have closed. After July, the number of permanent closures has risen by 10%, now sitting at 54%.

Retail has seen a similar rise in permanent closures since July, increasing 10 per cent to a confirmed permanent total of 58 per cent. That’s out of 30.374 shopping outlets closed.

The study shows a remarkable month-over – month spike in permanent closures for cosmetics firms. Since July, about 42 percent more firms have been listed as permanently closed. Complete beauty industry closures stand at 16,585, which is a rise of 22 percent since July.

Multiple states are now experiencing different degrees of closures, and Yelp sees a link between states with a large number of closures and states with a high unemployment rate, perhaps unsurprisingly. Hawaii was struck the hardest, followed by California , Nevada, Arizona and Washington State, looking at closures per 1,000 for each state.In July, Hawaii’s unemployment rate stood at 13 per cent, and the state depends heavily on tourism as well.

“These states have been significantly affected by travel bans because of the pandemic and still face high unemployment rates,” Norman said. “These states are also home to the most hard-hit metro stations like Las Vegas, Honolulu and some of California’s major metropolitan centres such as San Diego, San Francisco, San Jose and Los Angeles.”

Yelp also noted differences between major cities, where closures are higher and businesses are not faring well, and smaller communities, which have proved more forgiving of small businesses.The largest number of closures has been recorded in Los Angeles and New York: Los Angeles has seen 15,000 closures, half of which are permanent, and New York has seen more than 11,000 closures, with a high 63 percent rate recorded as permanent.

“Meanwhile, with fewer closures in the East, like Pittsburgh, Philadelphia, and Baltimore, we are also having greater metros,” Norman noted.

Ultimately, Yelp’s data reveals that Main Street is already suffering the pandemic’s economic effect and certain business states and regions will not see a rebound in the near future.

“While it’s hard to predict when we should expect market closures to recover, companies have managed to respond effectively to these challenging times over the past six months due to their own hard work, creativity, and shifts in local policy,” Norman said.