2020: The year that has shaken Fintech 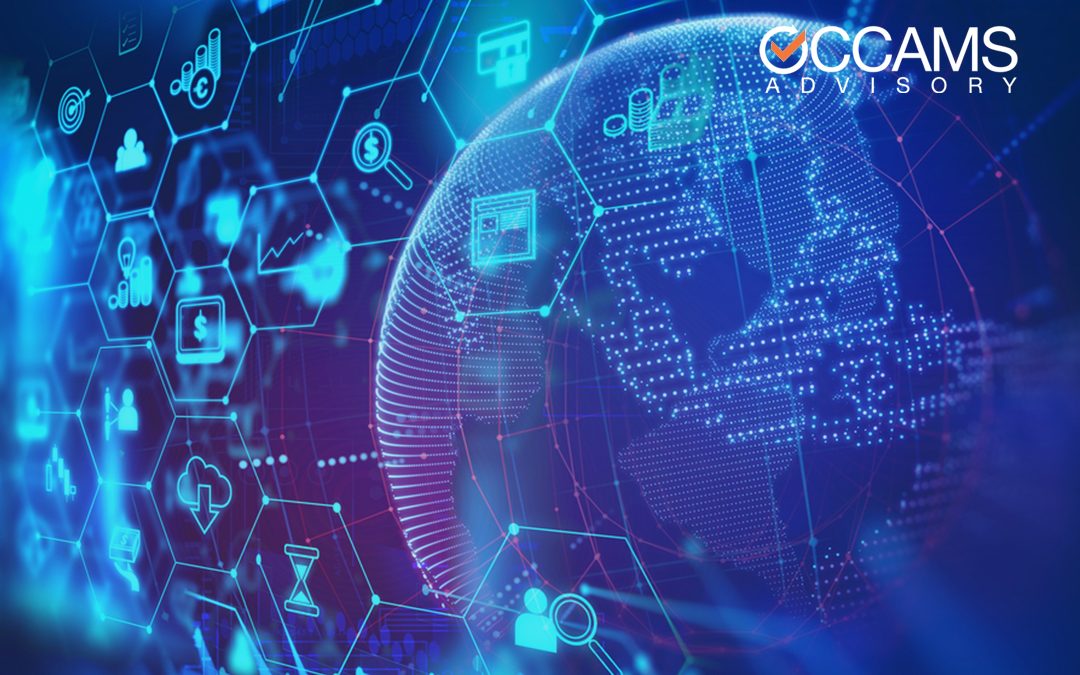 It seems like a lifetime ago that Visa revealed it was buying Plaid for a whopping $5bn, a Californian fintech based on banking infrastructure.

That was at the dawn of the new year in January 2020. At the price tag, Fintech pundits swooned, and the cynics stood up.

But within the next 12 months, not one but two curveballs were presented to the fintech market.

Jobs have been slashed, investors have slowed and development has dived. In the early days, serious, existential questions arose; how does this continue in the Fintech space? Who’s winning? Who wants assistance? What happens to the expected expansions, releases, and recruitment of joys that blocked the mailbox of reporters months ago?

Then came the fall of Wirecard in the autumn.

European fintech was thrown into the toughest weekend of 2020 by the UK closure of the payment processor; an inglorious title made a year of endless gloomy moments all the more pronounced.

But the fintech sector will finish 2020 stronger than it began the year, unlike others (broadly speaking).

Indeed, Fintech has retained the trust of customers, nurtured its reputation, and propelled its journey to prominence in the online transition.

It has also moved widely from saying that it “revolutionises the lives of consumers” in the name of financial services to a more practical stance of delivering smart infrastructure.

In comparison to the two big hiccups in 2020, these crowning successes will seep into next year, triggering a welcome wake-up call and more focused Fintech spending.

That doesn’t mean that the past year was the most creative, inspirational or smooth, to be clear. Nor was it free, not by a long shot, of casualties.

Fintech, instead, simply endured the first true major test. The big take-away should be that.

Here’s a rundown of Sifted’s 7 top fintech headlines, scoops, and research from the last 12 months to tie up this unforgettable year, and to lead you through 2021.

But over internal politics and flawed implementation, it crashed in May.

The statement at the height of the lockdown indicated that the news was all but forgotten and forgiven. But RBS will give a lesson to other major banks how not to experiment, and fintechs will give a cause to celebrate…

We love to dive under the radar at Sifted and report on little-known people secretly pulling the puppet strings in the European start-up market.

A deep-dive into the highly dynamic, fast-growing army of banking platforms.

The backend operators who secretly rent out their banking networks to power your pre-paid cards and loan applications are this group of Fintechs (known as ‘banking as a service’ players).

Over the next five years, investors expect them to become profitable, billion-dollar firms, so it’s a place to watch.

This also feeds into another Sifted survey that finds that B2B fintech investment in 2020 overtook B2C investment!

Using influencers to promote their products, inside the online tactics of customer fintech, who carry their marketing push to social media.

Tandem was once identified as the darlings of British Fintech alongside Monzo, Starling, and Revolut.

But after announcing the end of its consumer credit card programme, 2020 firmly ended Tandem’s reign as one of the ‘top 10 digital banks’ in the UK. This was part of a big turnaround announced by Sifted, which Tandem’s new owners told us was to make the firm a specialist lender rather than a savvy consumer bank.

Oh, and far from being a unicorn, Tandem was given a ~£90m valuation by the new buy-in.

Sifted has also taken the opportunity to compare the statistics available on the inclusion of women among fintech companies across different European countries. We found some surprising outcomes and identified the leading women in executive positions

A new generation of consumer fintech is on the horizon, and their predecessors are attempting a radically different business approach.

In view of accumulating losses at older digital banks, we shed light on how entrants rely on viability and niche services rather than “growth at all costs.”